The 24H OF LE MANS circuit has changed a lot since its creation in 1923. The origin of this race is closely linked to the French Grand Prix which took place in the Sarthe in 1906. Although the course was reduced in 1923 from 17262 Km to 13629 Km today, the route is one of the longest of all endurance races.

This race was created by three men: Georges Durand, founder of the Alpes Mancelles tourist board, Charles Faroux, journalist, and Émile Coquille, director of Rudge-Whitworth bicycles.

It is one of the major car racing events and the culmination of the world Endurance FIA Championship. Every year over 200 000 people come to Le Mans to attend this event. 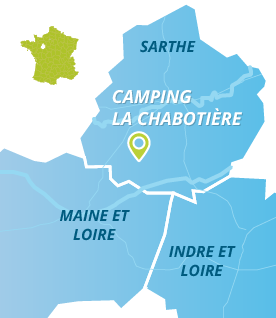